What do you get for 89 cents?  In Vampire and Hunter’s case a short mini-game and a longish H-scene with a sexy vampire. 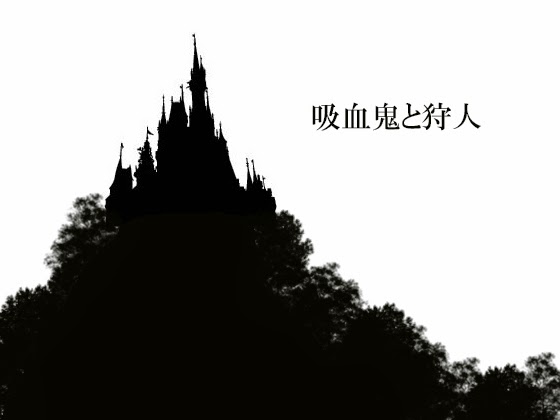 The mini-game is a bit scrappy.  You run around a single hall trying to tag the vampire seductress while avoiding the various spells and flames flung in your direction.  The collision detection is a bit wonky and the text windows slow the pace down with frequent interruptions.  It’s an example of using the wrong tool for the job.  RPGMaker clones are designed to create RPGs – generally slower-paced games with turn-based combat and tons of stats – and this feels like it’s trying to be an action game.


The H-scene isn’t bad.  For their previous game I though the text descriptions were imaginative but could have done with some art.  This time we get the art – an animated sequence of the big-titted vampire having sex with the hunter while drinking his blood.  The scales are a bit weird – either the vampire princess is disconcertingly large or the hero very short – but other than that the animation gives it a bit of life.  Unfortunately, it’s the only scene.


The whole thing feels like a demo or proof of concept.  Then again it is only 89 cents.  If sexy blood- and semen-sucking vampiresses are your thang it might be worth a look.
Posted by M.E. Hydra at 10:30