I can’t really do a full playthrough of this as it’s an arcade game with minimal plot.  Lewd demons have invaded a peaceful fantasy kingdom and it’s up to a brave knight to save the day. 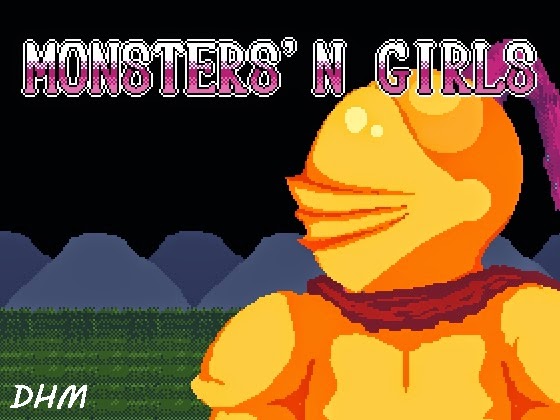 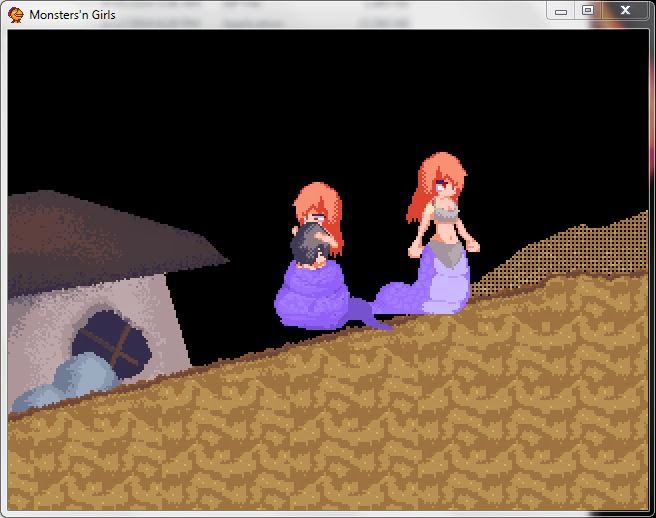 Thankfully it’s not as brutally hard as the game it’s parodying/homaging.  The normal mode is effectively infinite lives and the checkpoints are placed close enough that even platformer-incompetents like me can make it to the end. 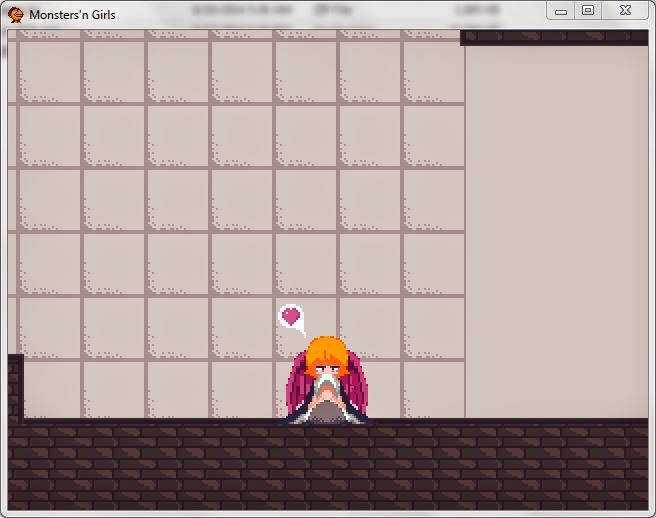 The pixel scenes and artwork are fine, but—despite a good selection of monster girls—the sex scenes could do with a little more variety.  It’s weaker in that respect than either Eroico or Paradise Fortress, but at its price is a cheap and sexy distraction.  And those nostalgic for the old Ghouls ‘n Ghosts will enjoy it.

(For nostalgia I did try playing Ghouls ‘n Ghosts again on MAME.  That did not go well.  The game is still as brutally difficult as I remember).
Posted by M.E. Hydra at 02:33